Highlights from the 2014 Rankings

There are a number of factors about the 2014 edition of the J.D. Power Canadian discount brokerage rankings  that we’ve found to be particularly interesting. Some of these will be covered in greater detail in the next part of this series, however here are some quick highlights of why we think the results from this year provide some really compelling insights into the Canadian discount brokerage marketplace.

Second, this year’s survey took place against the backdrop of a massive pricing shift amongst the bank-owned brokerages. The fact that the survey took place not long after many brokerages dropped their standard commission prices, really helped shine a light on the difference between pricing and perceived value. The substantial shift in pricing may also help to account for the dramatic rise in RBC Direct Investing’s score relative to last year.

Finally, looking at the trends in the data, it is encouraging to see investor satisfaction, as measured by the survey methodology, point upwards. Specifically all of the firms ranked this year scored above 700 which may reflect investors feeling more positive towards the discount brokerages in general or brokerages doing a better job of catering to their clients. The data suggest it may be a bit of both.

While it was unfortunate that so many smaller firms were not a part of this year’s ranking, from what we’ve observed over the past year – and in the time leading up to when the survey was administered, the long awaited benefits of increased competition between bigger brokerages are starting to show up.

In addition to what we saw were interesting trends developing in the data, we also had the opportunity to speak to Michael Foy, director of the wealth management practice at J.D. Power & Associates about what he thought were the most interesting findings and possible trends emerging from this year’s survey. Two points in particular stood out.

First, according to Foy, one of the most interesting findings from this year’s survey was the impact that advice and guidance seem to have on influencing investor satisfaction.

Despite the attention being given to pricing and promotions, which makes sense given the current pricing climate, Foy stated that “developing the right kinds of resources and making their clients aware of them” is crucial to tapping into the kind of support DIY investors are seeking from their brokerage providers.

Second, and perhaps most intriguing, were insights related to price. According to Foy what investors actually paid per trade had “very little correlation at all with their satisfaction.” Instead a much more important driver was whether or not the pricing was actually easy to understand.

This point is particularly interesting given where brokerages that did not lower or simplify commission prices (such as Scotia iTrade and CIBC Investor’s Edge) landed on the rankings relative to those that did. Given the recent move by CIBC Investor’s Edge to drastically lower their pricing and Scotia iTrade’s still holding out on lowering their standard commission fee, it will be interesting to monitor the investor sentiment for these two firms in the year ahead.

The dramatic shift in pricing of commissions has definitely changed the way in which consumers are analyzing their online brokerage choices. While pricing can’t be ignored, firms looking to do well on the J.D. Power Investor Satisfaction Survey and with their customers in general are going to have to pay attention to other parts of the customer experience. 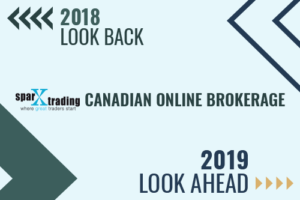 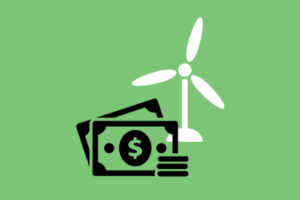 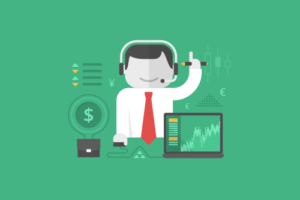